Penrith Auto Parts Plus is owned and operated by John Camilleri.

Penrith Auto Parts Plus was originally established in 2009 by Peter Hackney and John Camilleri, who have both worked and managed various types of yards for more than 30 years. John and Peter’s vision was to build and operate a clean and professional auto dismantling facility that was female friendly, and offered quality auto parts with a service to match.

Penrith Auto Parts Plus began trading in January 2009 with three staff. The business continued to grow and now employs seven staff, and has been recognised as one of Sydney’s best auto dismantling facilities.

The premises at 32-34 Cox Avenue Penrith was purchased in January 2012 to acquire extra warehousing and storage space due to constantly increasing customer demand.

Penrith Auto Parts Plus are members of the Parts Plus Group, who are Australia’s largest auto parts recycling group, and are also a Preferred Supplier for Capricorn and their Australia wide automotive industry members. 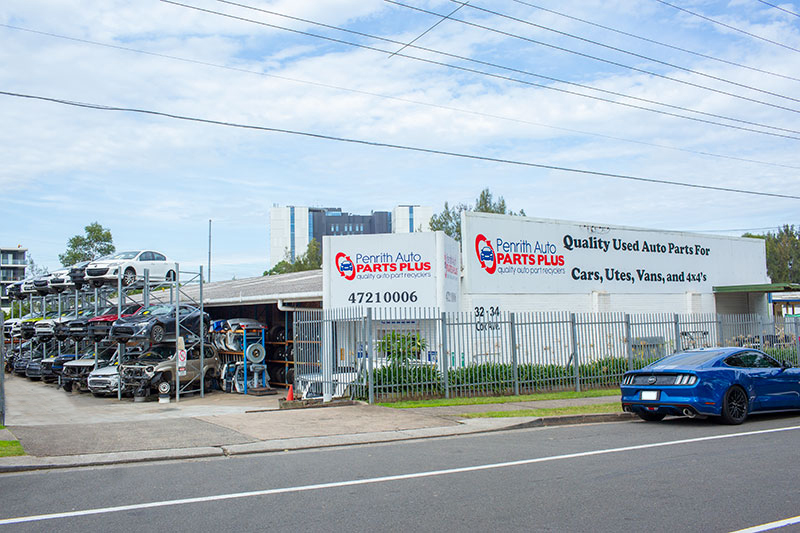 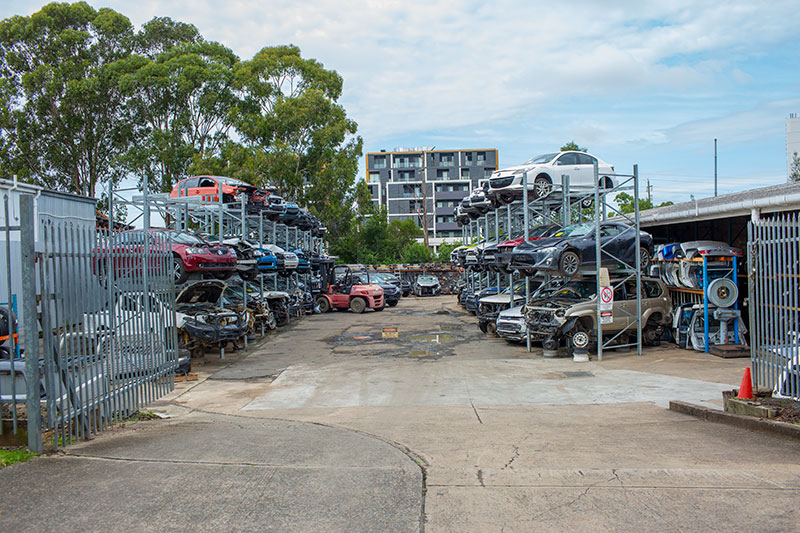 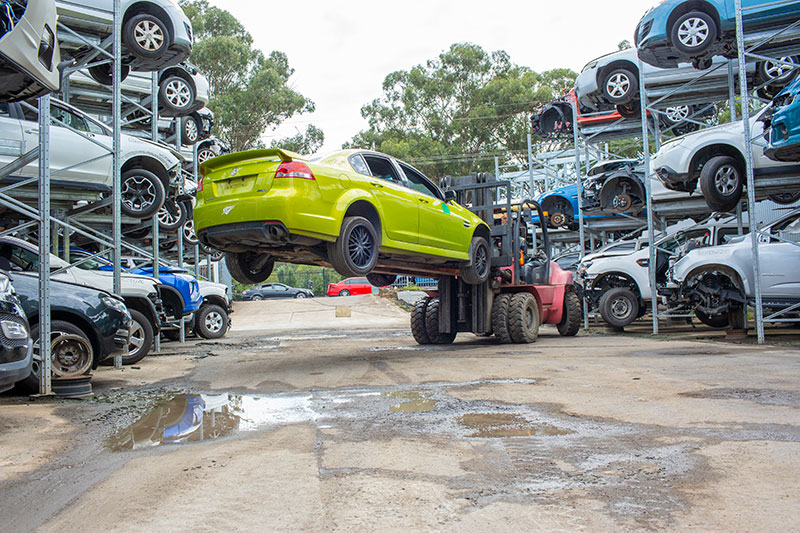 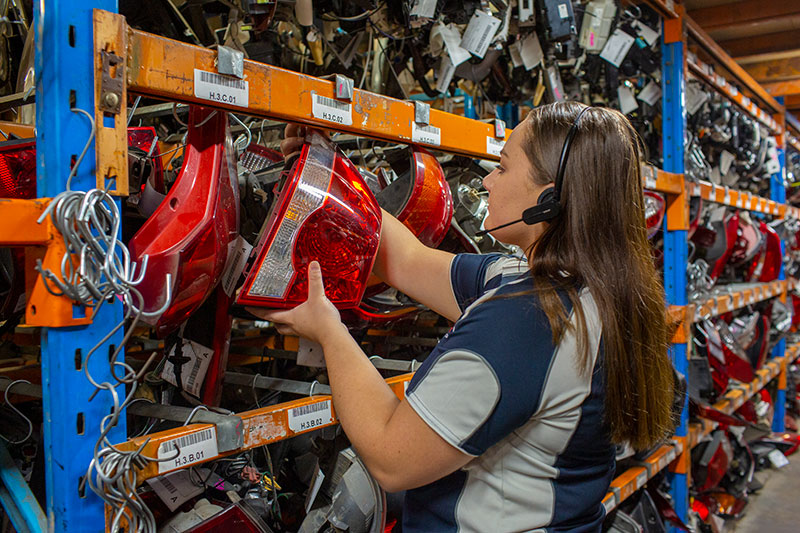 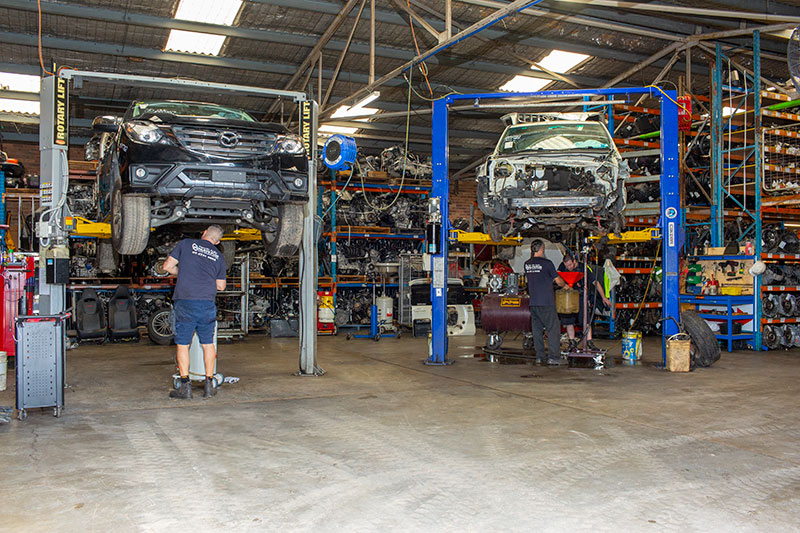 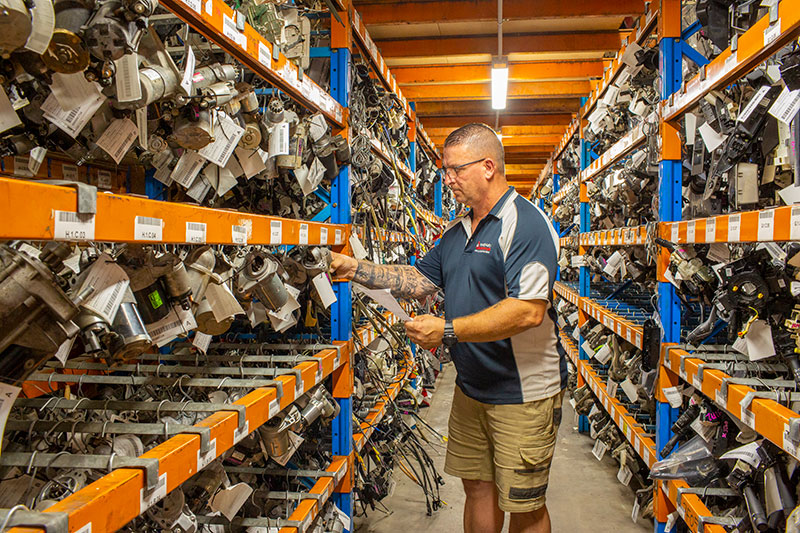 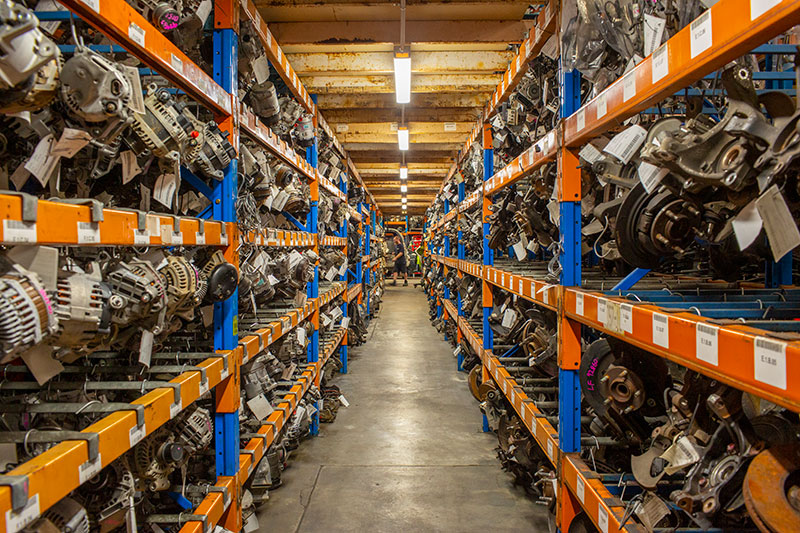 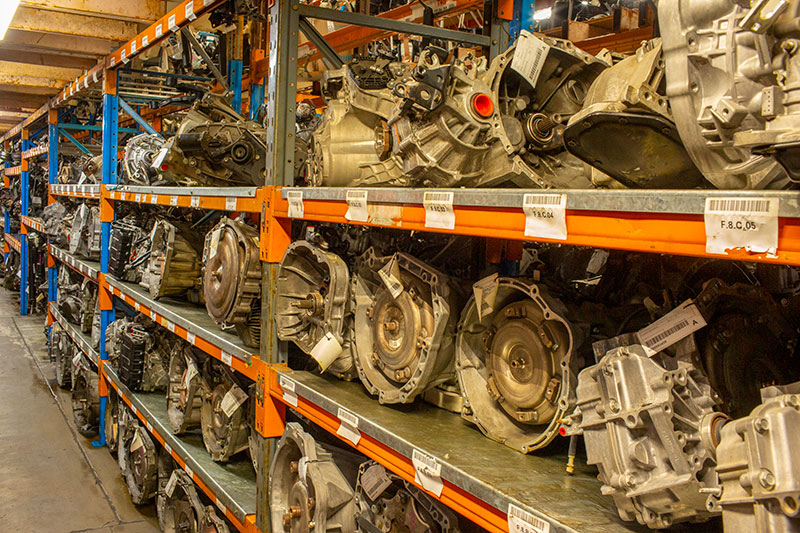 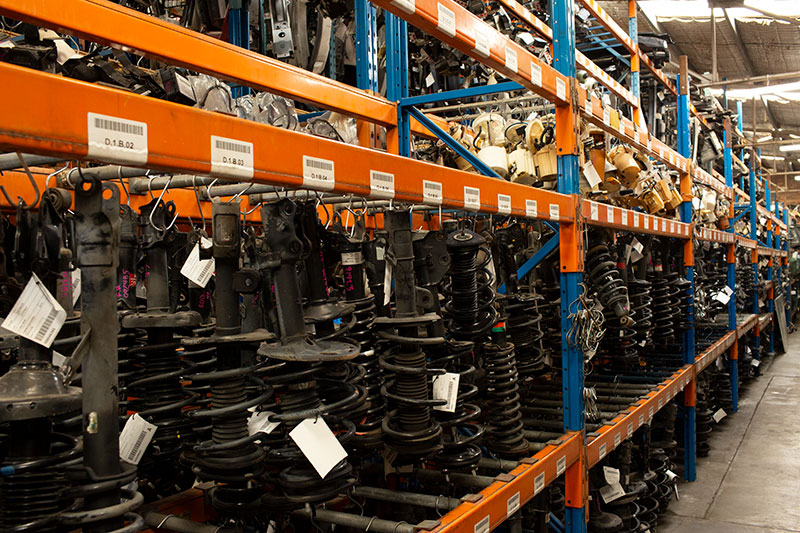 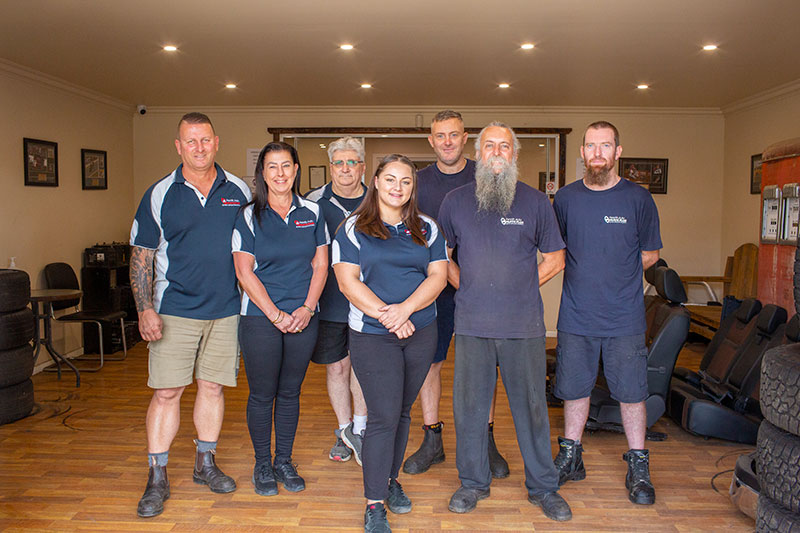 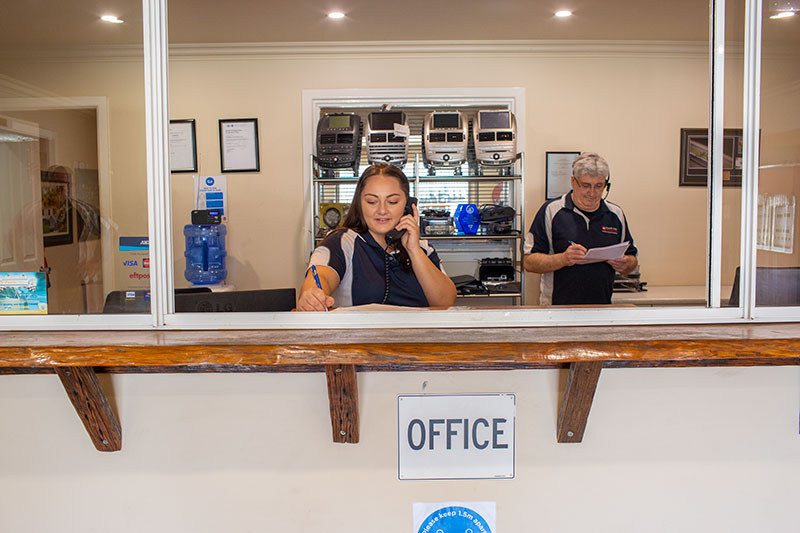 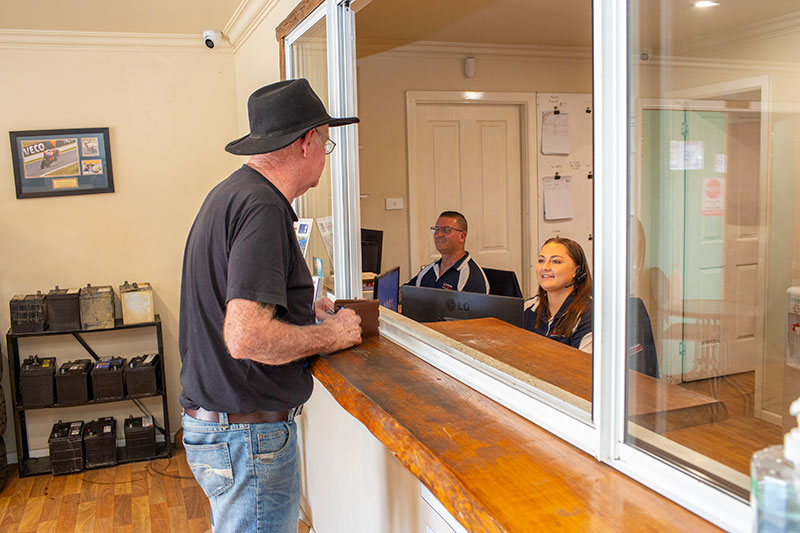 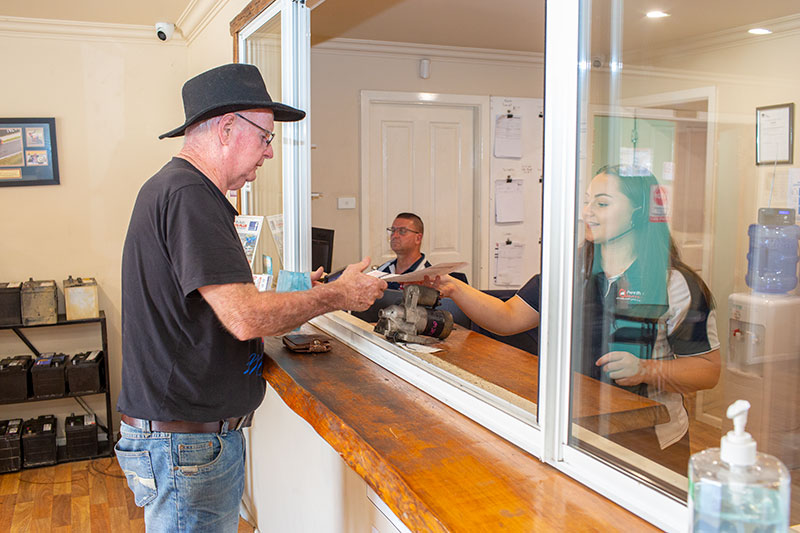 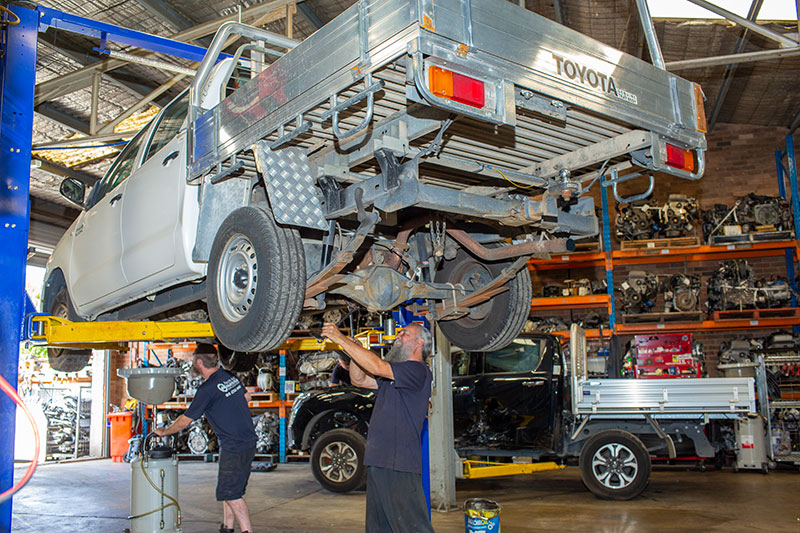 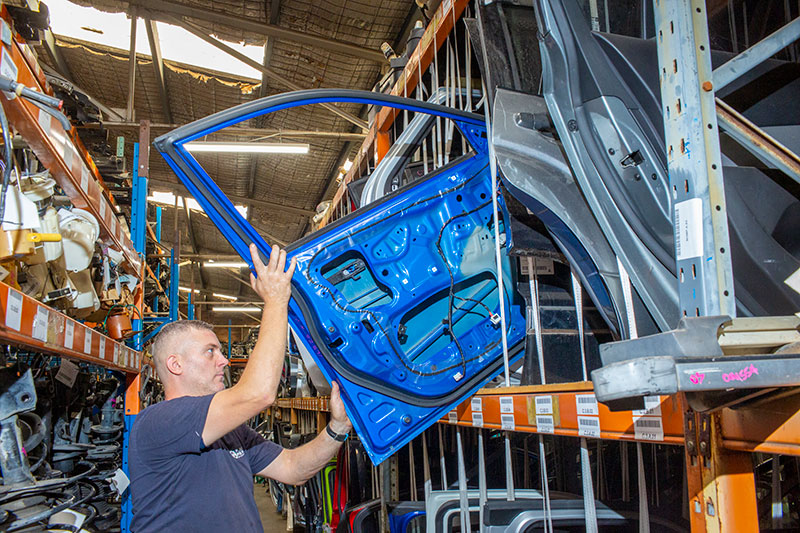 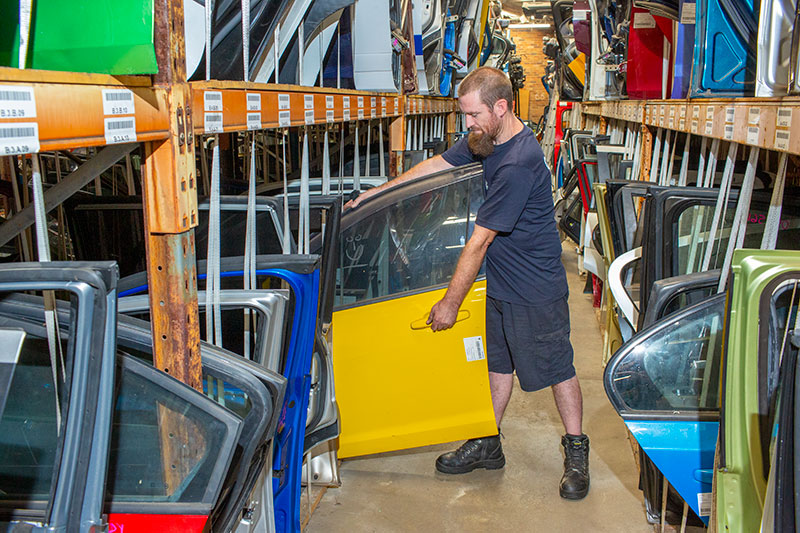